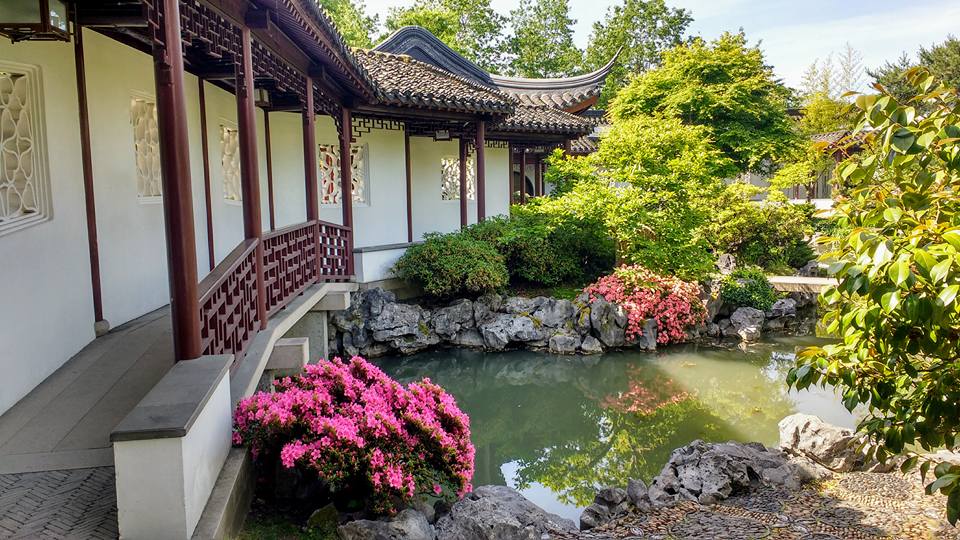 Five days in Vancouver — in Photographs

I tried to pack lots into my five days in Vancouver: a conference presentation given, a panel chaired, met up for dinner with a former high school teacher of mine from two decades ago, had a morning coffee with a former colleague from the History honours program at Concordia University, dinners, lunches and lots of travelling on the SkyTrain…All in all, a great mix of business and pleasure on Canada’s West Coast.

I presented a paper entitled “A Hungarian Church on the Margins” and chaired a panel called “Pieter Judson’s The Habsburg Empire as a Framework for Hungarian History” at the annual conference of the Hungarian Studies Association of Canada (HSAC). Each year, HSAC organizes a conference under the aegis of the Congress of the Humanities and Social Sciences which this time was held at the University of British Columbia. (The 2019 HSAC conference program is available here.) My own presentation explored Reverend Gábor Iványi’s Methodist community, which  refers to itself as the Hungarian Evangelical Fellowship. Reverend Iványi, formerly a liberal Member of Parliament during the transition to democracy, is perhaps more systematic and intentional in his involvement in what one might call the Social Gospel, and in advocacy work among the marginalized, than any other Christian religious leader in Hungary. Iványi’s work with the poor dates back to the seventies and he and his followers were frequent victims of police harassment under the Kádár regime. My paper argues that Iványi’s community attempts to bring his church not only to the economic margins, but to the margins of the Christian faith itself, to those who have had negative experiences with Christianity or to those who simply do not fit into the mainstream framework of what it means to be a Christian in Hungary today.