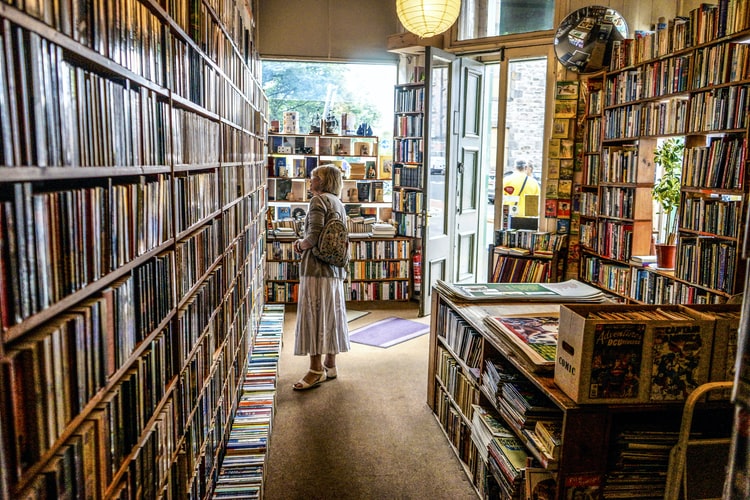 Fiction as an agent of the moral imagination

Published by Christopher Adam on January 10, 2021

As we consider and reconsider the role of social media in shaping public discourse, here’s a quote from twentieth century literary critic Lionel Trilling on fiction as a tool of introspection — an area where online echo chambers typically fail:

“For our time the most effective agent of the moral imagination has been the novel of the last two hundred years. It was never, either aesthetically or morally, a perfect form and its faults and failures can be quickly enumerated. But its greatness and its practical usefulness lay in its unremitting work of involving the reader in the moral life, inviting us to put our own motives under examination, suggesting that reality is not as our conventional education has led us to see it. It taught us, as no other genre ever did, the extent of human variety and the value of this variety. It was the literary form to which the emotions of understanding and forgiveness were indigenous, as if by the definition of the form itself.”

One of the things I notice whenever I read literary fiction is that it often challenges me to reflect on my own worldview in a subtle, indirect way. That stories and parables have a special way of reaching and engaging the human mind is nothing new. Yet this is a world apart from the style of communicating so often present on social media; a realm where verbal acting-up, hyperbole and emotional self-gratification stemming from the approval of like-minded people are rewarded, while measured or reflective thought is a one-way ticket to irrelevance.

A goal I’ve set for the new year is to be more intentional in taking the time to disconnect, and to do this by setting aside periods each week when I put away my various devices, reading instead in print — both books and periodicals. It seems to me that one of the things I’m not likely to regret once I reach the end of my life is that I didn’t spend more time snorkeling in the murky waters of social media.

(Cover illustration: John Michael Thomson/Unsplash: A woman inside a bookshop in Edinburgh.)